Origin of Hindi term hijara comes from eunuch or hermaphrodite and refers to male-to-female transgender individuals.

In 2013 Bangladesh government had recognized hijra as third gender in all documents, including passports in order to secure their rights. They were given big promises for the brighter future with some new job opportunities, financial and educational support. In fact none of it happened and the hijra are still more and more on the edge of the society. There is up to half million transgender in Bangladesh with most of them living together in separate communities in Dhaka.

The life of transgender in Muslim country such a Bangladesh is very difficult. Their physical, verbal and sexual abuse since their childhood continues even after death. The dead body of a hijra cannot be part of any religious funeral rituals and it’s prohibited to be buried in gorosthan, cemetery for Muslims. Hijra often die alone abandoned by relatives and friends.

There is up to half million transgender in Bangladesh with most of them living together in separate communities in Dhaka. The group usually has one guru who is leading them and also taking part of their income. The main earnings come from money begging, sex working and so-called dancing. When there is a new born baby in the family hijra come to perform special dance. Afterwards they demand high amount of money from the family under the threat of a curse. They are often involved in use of drug called yaba, strong energy pill and sexual stimulant trafficked from Burma, to deal with their miserable lives out of the society.

Hijra is proud to be a third gender and do not wonder about any kind of sex change. 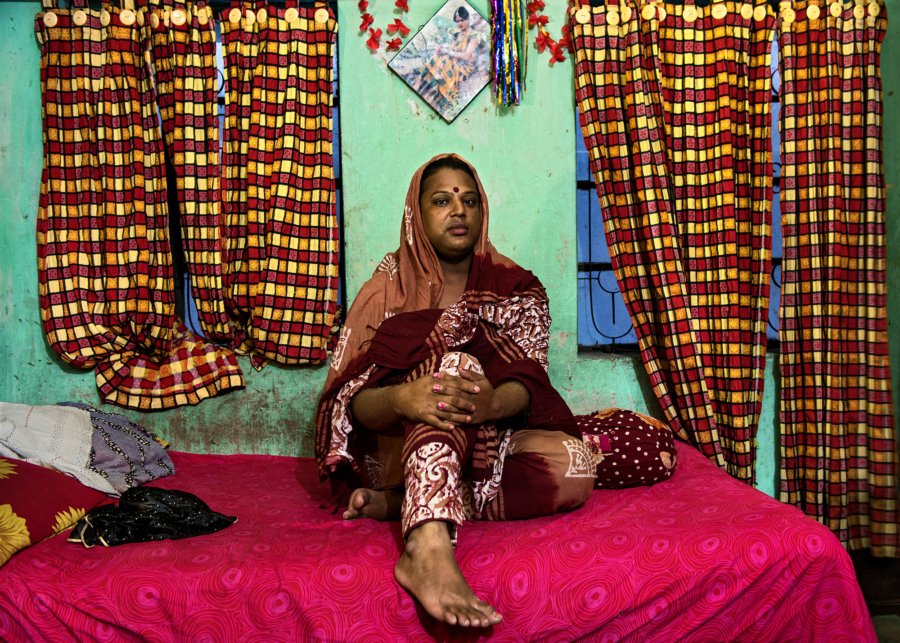 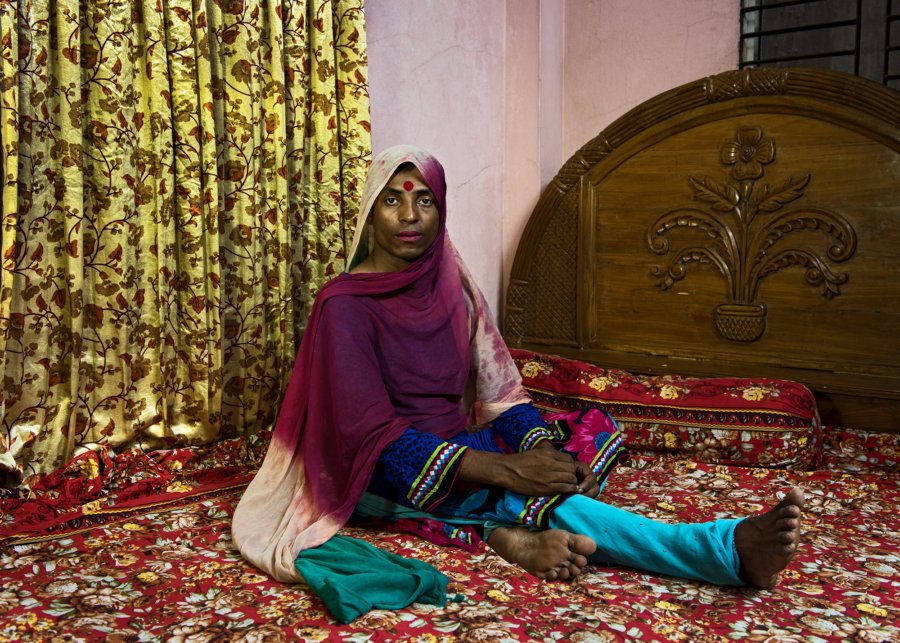 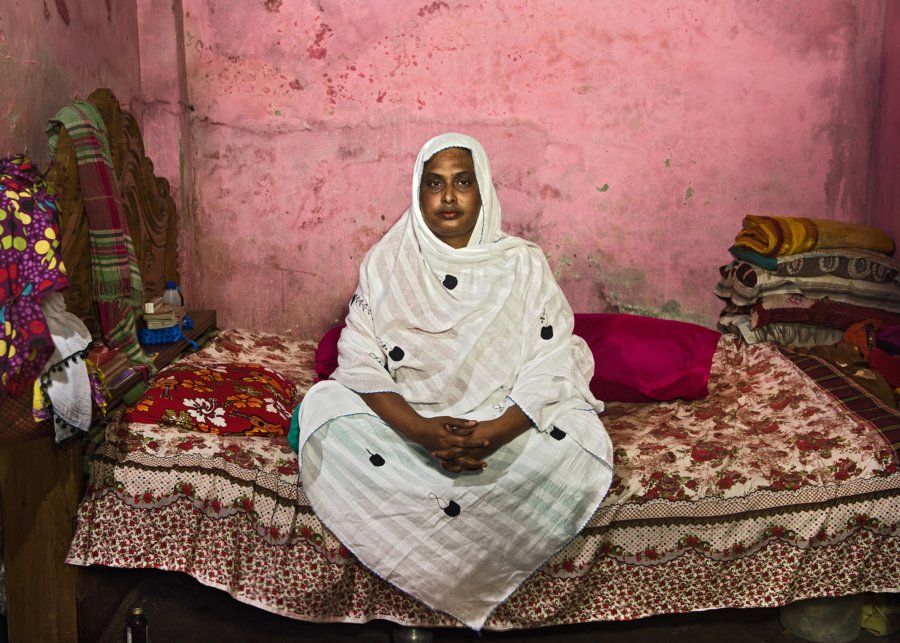 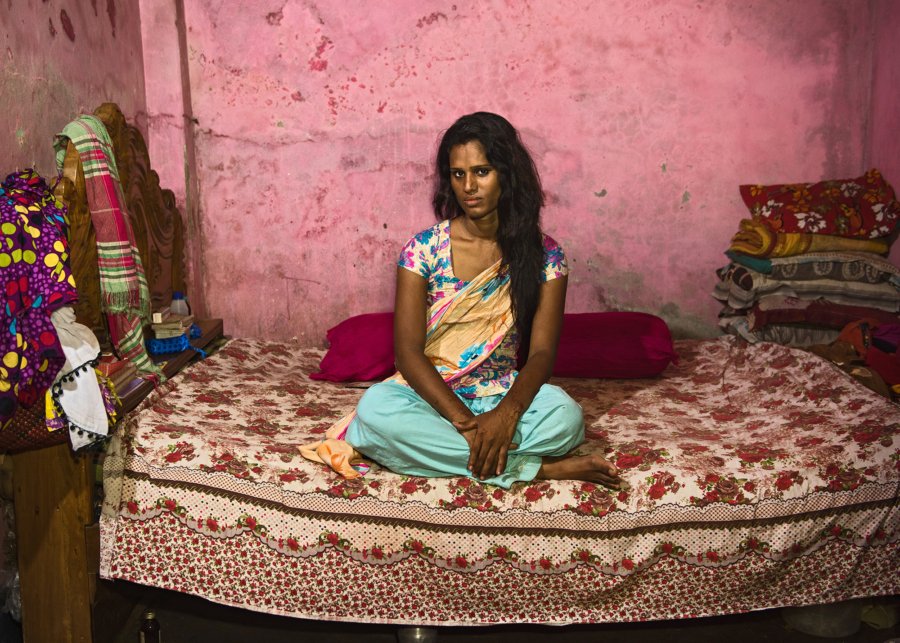 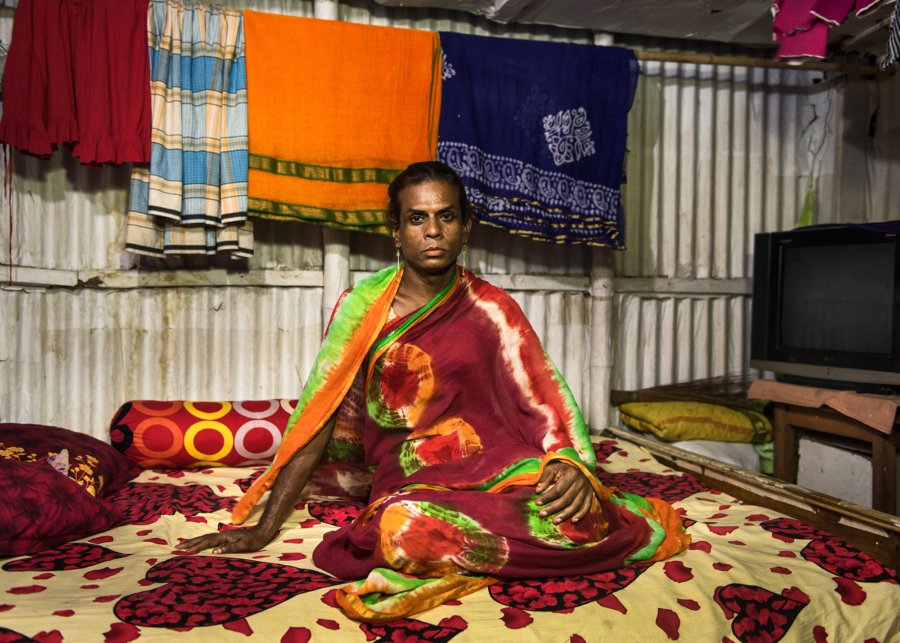 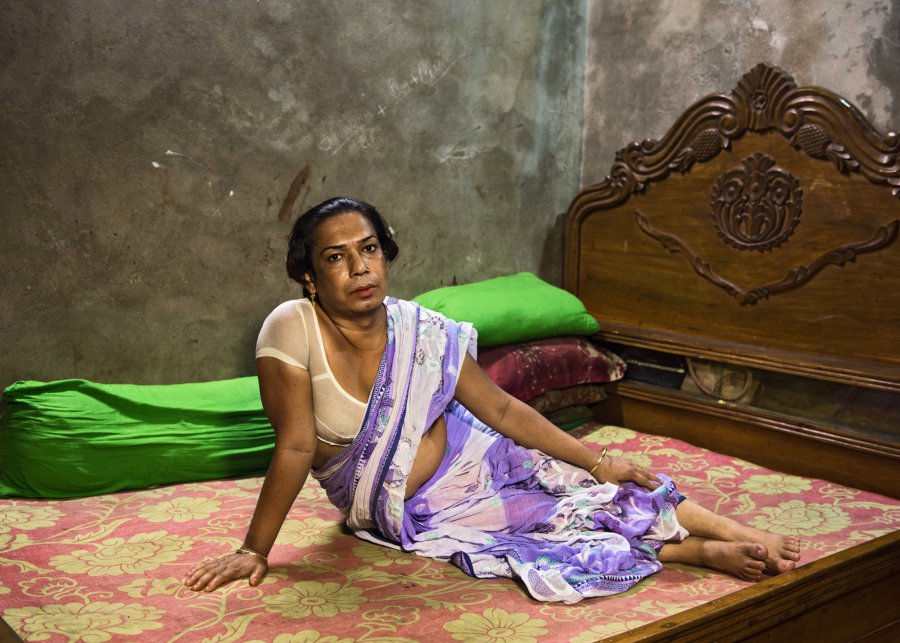 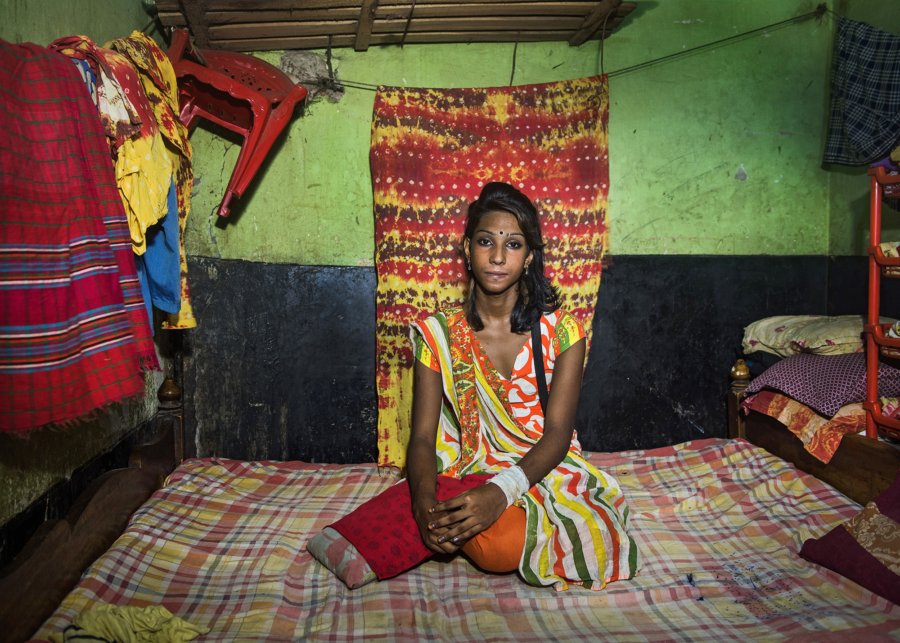